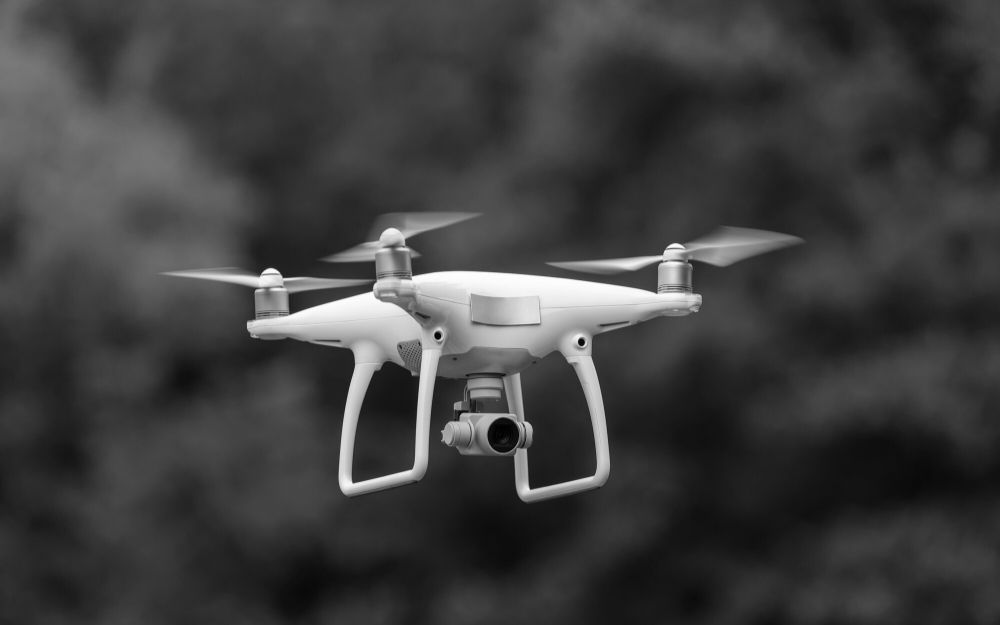 What are the Areas and Sources of Drone Liability?

The transformation of drone technology from military tech to widespread use in many areas of the economy, including agriculture, scientific research and real estate, has focused attention on the issues of liability and insurance covering the use of the technology.

While drones have proved an innovative, cost-effective means of automating many previously manual tasks, particularly for agricultural producers with large areas of land to cover, it’s estimated one in 50 drones are involved in an accident in Australia.

We’ll look at drone liability and insurance issues below but if you need more detailed advice on anything mentioned in this post, contact South Geldard Lawyers as soon as possible.

Key risks associated with the use of drones (sometimes also referred to as remotely piloted vehicles (RPAs) or unmanned aerial vehicles (UAVs) are:

Generally speaking, such third-party liability policies provide coverage up to $20 million for bodily injury or property damage as a result of an accident, such as the drone being flown into powerlines, or crashing on a neighbour’s property and causing a fire.

It’s important to note that many insurers require a drone operator to hold a remote pilot’s licence (RePL) or complete training with a registered training organisation before they are approved for coverage.

In 2016, Australia’s Civil Aviation Safety Authority (CASA) changed regulations around small commercial drone use, introducing the under-2kg commercial category allowing operation of a drone without the need of a remote pilot’s licence.

Vehicle and equipment: Insurance coverage for loss or damage of the drone itself, or equipment used to operate the drone and any equipment carried on the vehicle (payload) is generally for an agreed value.

This type of coverage may be broken down into specific cover for the hull of the drone, including ground control equipment; the payload, such as cameras, sensors or materials carried on the drone; borrowed or leased/rented drones; transportation of the drone between locations, and spare parts.

Operating the drone responsibly in line with CASA rules, keeping flight log data, registering the drone (if over 2kg), displaying identification numbers and keeping maintenance records are all important in determining whether the terms of the policy will be effective.

Most insurance policies offered in Australia for drone liability relate to commercial use, but some policies may also cover recreational usage.

Generally speaking, recreational users are subject to the same CASA rules as commercial users and need to be aware they can be liable for penalties for reckless use in contravention of the rules.

A common issue with drone usage is lack of a clear delineation between commercial and recreational use. A drone that is used other than to generate income, or other than as a core activity of a business (such as a primary producer’s use), can still be classified as a commercial operation.

Under Section 10 of the Damage by Aircraft Act, strict liability applies to commercial drone usage, meaning damage or loss caused by the operator’s acts or omissions do not require a third party to prove the operator’s fault or negligence.

It’s important for those who wish to hire a drone operator, rather than purchase the vehicle themselves, to check the insurance coverage of the operator, or consider a ‘non-owned’ aviation policy before the operation of the drone on their property by a drone operator.

At South Geldard Lawyers we frequently advise agricultural producers and others on this evolving and expanding area of the law.

Using drones as part of a business can bring substantial cost savings and efficiency gains but investing in the technology also requires being aware of the regulatory environment and the associated risks.

Give South Geldard Lawyers a call today if you have questions or concerns about commercial or recreational use of drone technology.