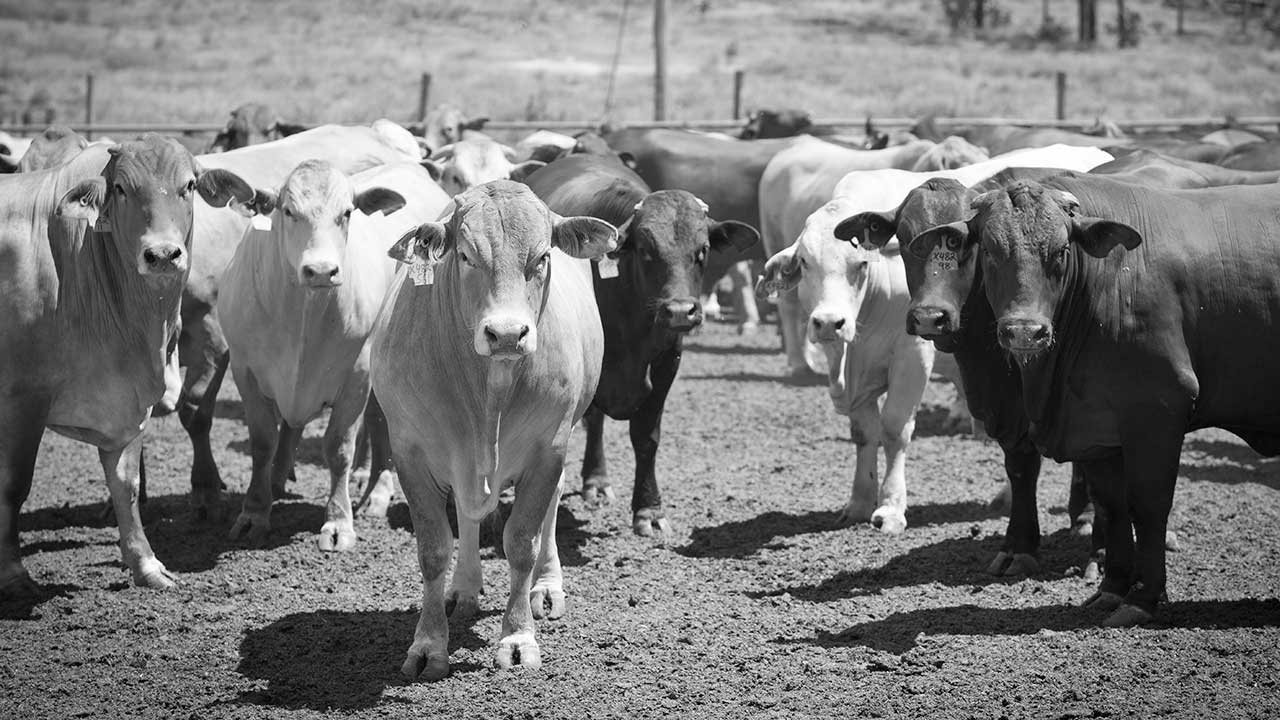 What Does the Brett Cattle Company Class Action Mean for Government Decisions?

The recent Federal Court decision in Brett Cattle Company Pty Ltd v Minister for Agriculture [2020] FCA 732 (‘Brett Cattle’) has implications for future decisions by Federal government ministers in relation to not only the live cattle industry but also other enterprises.

In a case which made national headlines from beginning to end, Justice Rares of the Federal Court ruled that a six-month order by former Minister for Agriculture Joe Ludwig which banned live export of cattle to Indonesia was invalid and that the Minister committed the tort of misfeasance in public office when he instituted the ban.

In this post, we’ll look at the facts of Brett Cattle and some of the questions it raises about future decisions by Federal government ministers.

The facts of the case

The origins of the Brett Cattle case are found in a report on ABC’s Four Corners in May 2011, which showed distressing footage of the inhumane treatment and slaughter of Australian cattle exported to Indonesia.

Public reaction to the footage was strong, with many calling for live cattle export from Australia to be banned in whole or in part. In reaction, a few days after the TV report Minister Ludwig ordered that Australian cattle could not be exported to 12 Indonesian abattoirs unless each could satisfy the Minister that its practices met an internationally recognised animal welfare standard.

This order was followed by a second-order in which the Minister banned the export of all livestock to Indonesia for a period of six months, with no exceptions.

Both orders were facilitated by delegated legislation, which means they were not enacted by an Act of Parliament but by a Minister – Ludwig – within the Executive government empowered to make these orders under the authority of another Act of Parliament, the Export Control Act 1982 (Cth).

As a result of Ludwig’s decisions, cattle exporter Brett Cattle Company Pty Ltd became the representative plaintiff in a class action brought against Ludwig which argued the live export ban was invalid and that the Minister committed the tort of misfeasance (doing an act which – while it may still be legal – was done improperly and caused harm) in public office.

Brett Cattle said Ludwig’s decision had caused it to lose the opportunity to sell more than 2,700 head of cattle into the Indonesian market resulting in losses of more than $2.4 million.

On 2 June 2020, after 18 months of deliberation, Justice Rares found former Minister Ludwig had acted with misfeasance when he introduced the ban in 2011.

Justice Rares described the ban as “invalid and capricious” and that the Minister had been “recklessly indifferent” both in regard to his power to institute the ban without providing any power of exception, and also to the injury to cattle exporters which resulted.

The judge said Ludwig had “plunged on regardless” despite being told by industry representatives that the exports could be conducted in a more tightly-controlled manner, and without attempting to find solutions to the problem with the Indonesian government. It was also found there had been no advice from his Department about an exclusive ban on exports to Indonesia.

Specifically, the Minister’s decision failed two elements of the established proportionality test of being both necessary and adequate in its balance, in particular because means other than total prohibition were available and also because no exceptions were available. This meant a large number of exporters were prevented from carrying on their lawful businesses, even where those businesses did not involve, or could have prevented, livestock being treated inhumanely. The operation of the ban also impacted the industry unequally because it only applied to exports to Indonesia, ignoring other markets.

“He made the Ban Order shutting his eyes to the risk that it might be invalid and to the damage that it was calculated to cause persons in the position of Brett Cattle,” said Justice Rares.

The class action applicants were therefore entitled to compensatory damages from the Commonwealth. The 300 parties to the action had been seeking up to $600 million in compensation for lost income as a result of the ban.

The implications of the judgment

Firstly it should ensure that Ministers take greater care in implementing large policy decisions, particularly under delegated legislation powers and where those policy decisions have the potential to cause significant economic loss to private enterprise. Decision-makers such as Ministers will likely be more inclined to make policy through legislation passed through the Parliament, rather than delegated legislation, as well as take more specific advice on the likely validity of certain decisions.

The decision in Brett Cattle remains a ‘watch this space’ issue for those who operate in industries vulnerable to sudden changes in government policy decisions, such as cattle export. Successful challenges to delegated legislation on the grounds argued in Brett Cattle remain rare, with no consensus view on the High Court as to the relevant test to apply to determine validity. This means an appeal on the Brett Cattle decision may yet be successful.

If you are concerned about the impact of government policy on your industry, contact South Geldard Lawyers today for guidance and advice. Our speciality is advising primary producers about their rights and obligations in regards to government legislation. Speak with us today on (07) 4936 9100 or through our website to arrange a fixed fee first appointment with a member of our legal team