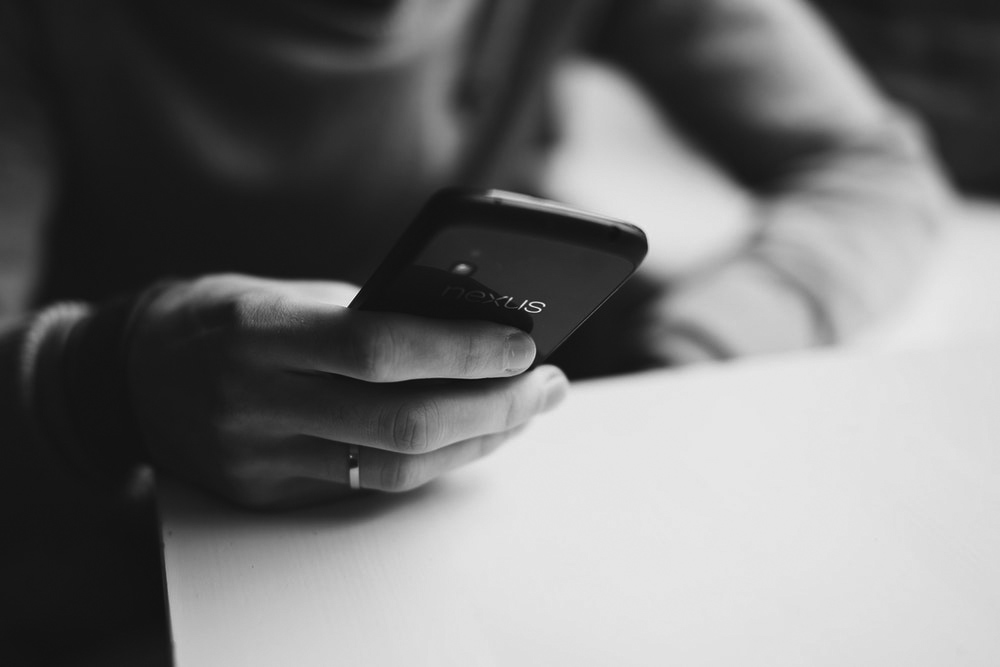 Can I Make Recordings that May Help My Family Law Matter?

All’s fair in love and war. Or is it? If you are embroiled in a family law matter such as separation or divorce, you may be tempted to do whatever it takes to get your share of the assets, and for the kids to live with you.

Maybe you’re trapped in an abusive situation and want to get proof of your partner’s behaviour so you can get a protection order. In either case, you may be tempted to make audio or video recordings to bolster your case. The question is, can you do so? Here’s what you need to know about this issue in the context of family law.

These days, you don’t need fancy equipment or high-tech gear to make a good audio or video recording. All you really need is a mobile phone.

But think carefully before using your smartphone, micro-cassette recorder or any other device to record private conversations. There is no guarantee the court will accept the recordings as evidence, even if making them is legal.

In other words, it could do more harm than good.

The law in Queensland

Exclusion of material that is wrongfully obtained

Section 138 of the Evidence Act 1995 (Cth) permits the court to use its discretion regarding the exclusion of any evidence that was wrongfully obtained. Section 138 renders evidence obtained in contravention of an Australia law as not admissible unless the desirability of admitting the evidence outweighs the undesirability of admitting evidence obtained improperly or illegally. For example, the court could deny the admission of any evidence that you broke the law to obtain.

To reach a decision on the admission or exclusion of any such evidence, the court takes the following into account:

Section 135 of the Evidence Act 1995 (Cth) also gives the court broad discretion regarding the exclusion of evidence if its usefulness is outweighed by the potential for unfair bias or confusion.

A case in point

To understand how all of this legal theory can play out in real life, let’s consider the widely cited case, Coulter & Coulter. In this particular matter, the parties were engaged in parenting proceedings regarding their two children. Because the father engaged in abusive behaviour, the mother also requested a protection order from the court.

Before the father turned up to collect the children from their mother’s house, the mother put a video recording device in the hallway, facing the front door. The device captured the discussion that occurred between the parents at changeover, without the father’s knowledge.

In this case, the court ruled that the video was not illegal because the mother made the recording in an effort to protect herself from further harm. Specifically, the court found that as a victim of family violence, she was attempting to gather proof of the father’s behaviour so she could get a protection order.

On the other hand, the court ruled that recordings of private telephone discussions between the father and the children made by the mother were illegal.

Even though the mother made the recordings based on the belief that the father used the telephone conversations to alienate one of the children, it was not enough to convince the court that the action had merit. In fact, the court ruled, the telephone recordings constituted a breach of the father’s privacy and that they adversely affected the children’s “right to a meaningful relationship with their father”.

The moral of the story is that – even when undertaken with the best of intentions – drastic actions can have drastic consequences. The stakes are especially high in family law matters, where emotions are heated and children are involved.

Because all cases are different, the admissibility of audio and video recordings depends on your situation, and whether the recordings were made lawfully. Therefore, it is crucial to seek legal advice before taking matters into your own hands.  Our Rockhampton family lawyers at South Geldard Lawyers in Rockhampton have the experience to provide easy to understand practical advice tailored to your particular circumstances. If you have questions or concerns regarding this issue, simply contact us (07) 4936 9100 or through our website to arrange a fixed fee first appointment with a member of our legal team.