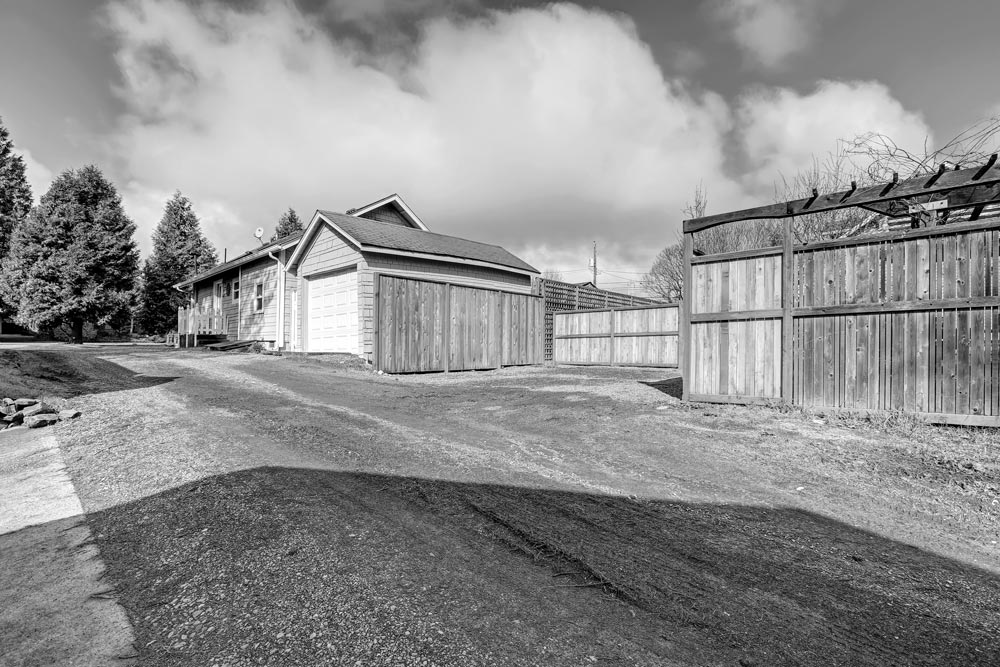 COMPULSORY ACQUISITIONS – WHAT ARE THEY?

The federal government announced that it would not proceed with any compulsory acquisitions of rural properties for its extension of the shoalwater bay army training area.

Under our Constitution the Federal Government can compulsorily acquire land pursuant to its powers in the Lands Acquisition Act 1989 (Cth) for purposes such as roads, hospitals, airports, etc.

Whilst many of us own freehold properties, this tenure does not make us immune from a compulsory acquisition.

A close look at the titles that issue show there is a reservation to the Crown for Government rights and interests.

Of course, with Crown Leasehold this is an automatic right as the Crown, in fact, owns the land.

It was pursuant to these same powers in the predecessor to the Lands Acquisition Act 1989 (Cth) that the Federal Government proceeded to compulsorily acquire a number of properties on the Torilla Peninsula in 1966 to create the original military training area.

Land owners at that time, whilst still subject to the same laws, did not have the collective community voice that we have seen recently to bring pressure on the Government to change its plans.

The Government, of course, must properly establish there is a public purpose behind the compulsory acquisition. In the media recently some political identities have referred to various cases that may have helped the grazing community in trying to establish that the acquisition did not comply with the Lands Acquisition Act 1989 (Cth).

The particular case quoted French v. Gray (Special Minister of State) 2013 involved a pastoral lease of a property known as “Corunna Station” near the Cultana Defence Training Area in South Australia. The land holder was successful in his claim that the acquisition was not authorized by the legislation as it was an improper use of the Commonwealth powers as the land was to be provided as consideration under an Indigenous Land Use Agreement.

The Federal Court in its 37 page reasoning handed down in March 2013 set out a lengthy basis for its findings but as with all court cases, care needs to be taken when using them as precedents to fully understand the circumstances of each case.

The events in the last three months have certainly brought it home to many in Central Queensland that our properties at times do face risk of compulsory acquisition.

It is important to seek specific advice regarding your circumstances as this factsheet provides general information only and does not constitute legal advice.