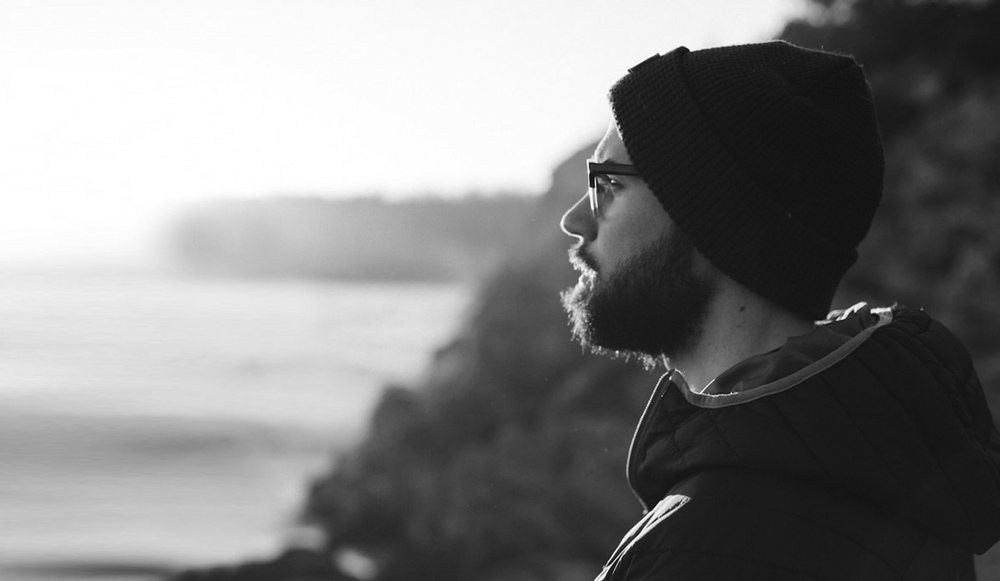 We understand for most people, the mere thought of becoming involved in any sort of legal dispute is unpleasant, if not intimidating. In addition to the potential expense involved, we have a solicitor who can help.

Flood Damage? How to Deal with Insurance Companies

In recent times, Queensland has received its fair share of bad weather, in particular, flooding. When this occurs, so too does the exponential increase in people wanting to make an insurance claim.

In this podcast, South Geldard Lawyers, Director, Brad Beasley gives some tips on how to best deal with insurance companies.

Dan: With every summer, we hear of or experience first hand the harsh impact of the weather and this year has been no different with bad weather wreaking havoc across North Queensland. Inevitably, with any property damage resulting from these events, those adversely affected turn to their insurance company for help expecting good news but at times they don’t get it. Well, what do you do about it?

Today I’m with Brad Beasley, a Partner at South Geldard Lawyers. Brad, is there a way that people who wish to make an insurance claim can better their odds?

Brad: Thanks Dan. Yes, there certainly are ways and probably the most important one first up is to report your damage immediately to your insurance company and as you’re doing it, make sure you’ve got plenty of evidence of it. These days with smartphones, lots of recordings are taken but also if you go back to your documentary evidence if you can to support where you maybe bought some furniture or equipment. The other thing is and I know it’s a tough task and generally after some sort of natural disaster it’s the last thing anyone wants be doing, but looking at your policy just to get an idea of what you are covered for and then when you do contact your insurer, keep notes. So, the reason for that is evidence later on, if they are going to be dispute with the insurance company.

Brad: Generally what happens is after you contacted your insurance company, depending upon the size of the event, whether it’s a natural disaster or much more limited, that will depend on the time before the investigator comes here to look at your property and again all your communications with your investigators should be at least kept a note with a diary or recorded, maybe even an email confirmation to the insurance company after the investigators had been there.

Dan: I’m assuming that there is some application process that the person will need to follow, is that the case?

Brad: Yeah, it’s pretty easy nowadays, then the applications are generally made online rather than the old paper application forms. So your insurer, all the recognisable big insurers have an online process and from there you will be contacted generally by one of the claims offices and or an accessor. So that’s why it’s good to be prepared amongst the cleanup and the damage.

Dan: Now, are there other things to be aware of that could potentially impact someone’s claim?

Brad: There are. For instance, we’ve had so much experience with claims throughout Queensland made in the last few years that the insurance companies are well aware that not all the damage was necessarily caused by the storm or the flood, some of that damage might be preexisting and a classic sort of case is where a house or a building may not have been kept up to full repair state so in that basis you might find an insurance company tries to reject the claim. There are also other reasons such as an insured person may not have made a full disclosure at the time when the insurance policy was being taken out, and further, there might have been an exclusion clause in the particular insurance contract. That was very topical quite a number of years ago after the 2011 floods cause flood is usually an exclusion from most domestic policies. So these are sort of instances where an insurance company might look to reject your claim.

Brad: The other matter and it does happen unfortunately is insurance fraud where people are claiming that the damage was much more substantial than it actually was. Generally in events of natural disaster where there are many claims made or multiple insurance companies, be prepared for investigations, visit from the investigator and make sure everything that you’re telling the insurance company is 100% correct.

Dan: Now Brad what happens if the insurance company rejects the claim? Is it all over?

Brad: No, it’s not in the first instance then and generally the policy offices are well trained, their job is to protect the insurance company whilst supporting the insurer, the customer and we do find and have a lot of our clients approach us to say that they had been rejected initially. We can go back and replead the case, we can go through the internal review process, alternatively, we could take legal action against the insurance company if the claim is big enough and the evidence is there. But most important there now exist a financial ombudsman service and as far as it’s commonly known, will be involved in insurance claims but they do have limits on the amount of what their awards can be and one of the important things for businesses is consequential loss limited to a dollar amount there and given the business may suffer of loss of profits et cetera, it might not be appropriate to go to the ombudsman service. So there are a number of alternate remedies available if your initial claim is rejected.

Dan: Now if it is rejected and you applied for a review, who does the review?

Brad: So internally, it will be a designated review officer at the insurance company and all of them have their internal review policies. Externally, it can be through a court or a tribunal or alternatively to the ombudsman services.

Dan: Now Brad, is getting legal advice on these matters early on wise? I’m just assuming that with any type of conflict that having a lawyer on your side very early on can actually expedite the process?

Brad: It can do then, the more involved claims, the difficult ones and some of the commercial claims, clients certainly contact their lawyers early in the process. In the end of the day, the insurance policy that you take out is a legal contract. They’re drawn out by lawyers and they’re interpreted under straight legal rules. Just as an example, are you covered for an indemnity or replacement policy, now each of those have got their own interpretation and it will differ from policy to policy. So generally a person who’s not well versed in reading insurance policies might not appreciate all of these differences, number one, and then number two, it’s pretty much a time of stress when people are making claims so seek your legal advice when there’s a natural disaster, a lot of that initial legal advice is offered on a pro-bono basis to help people out. But of course, if you end up in a much more involved dispute, legal fees generally do become a factor then.

Dan: Right, and can they be claimed against the insurance company if the company ends up not winning the dispute?

Brad: It will depend on what the initial benefits under the policy are. So, some policies, for instance, will cover them, they’ll cover other professional fees such as architect surveyors and even can go into issues such as emergency or alternate accommodation, removal of debris from sites, demolition et cetera. So these are policy specific, it is a legal contract, the fine print needs to be looked at.

Dan: Brad, thanks for joining me.