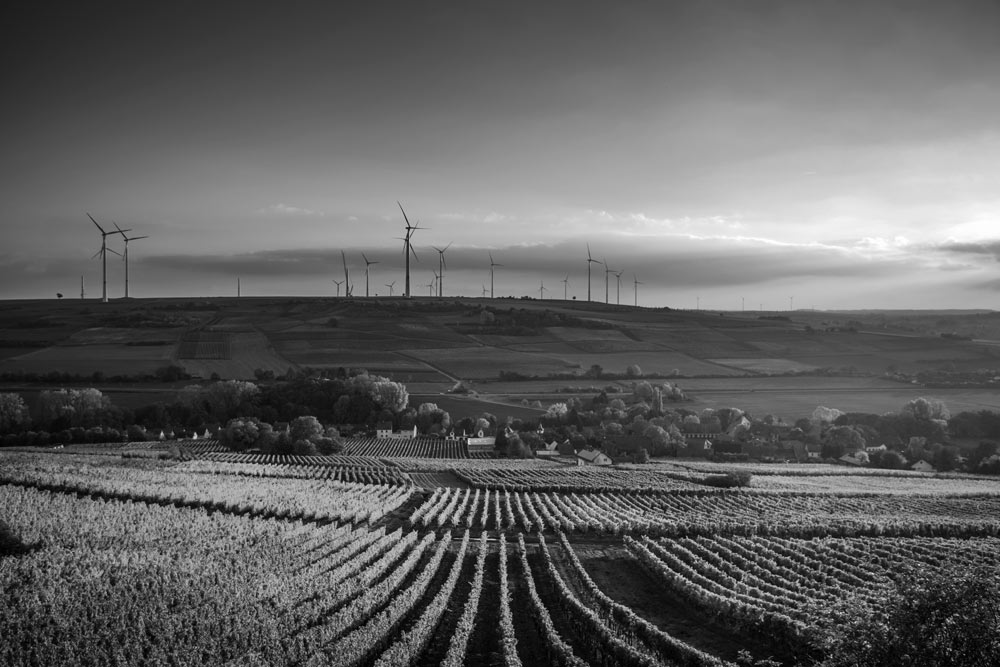 HOW WILL A WIND OR SOLAR FARM AFFECT MY PROPERTY?

The increase of renewable energy projects across Australia raises a number of important legal considerations for landowners who are considering allowing wind or solar ‘farm’ to operate on their properties.

It is important that landowners seek legal advice in the early stages when they are first approached by wind or solar farm developer or promoter. Wind/solar farm proposals involve complex legal arrangements between landowners and the wind/solar company.

A project, will usually involve many considerations, some of which are:

For both wind and solar farms there is usually a number of legal agreements such as Option Agreements, Pre-emptive Rights Deeds, Leases and Easements. These documents will impose obligations on landowners including restrictions upon a landowner’s use of the property and, in some circumstances, restrictions on the ability to transfer land either by sale or inheritance. If the documents permit the land to be transferred, the new owner will take ownership subject to the wind or solar farm agreements.

During negotiations for the wind/solar farm you or your lawyer may also need to liase with your financier if you have a mortgage over the land.

It is important that the terms of the legal agreements are scrutinised by a lawyer who works in this area and is independently acting on your behalf, as the landowner.

Developers and promoters of  wind/solar farms  will attempt to make a deal that is the most beneficial to them. They have been known to take advantage of landowners and their neighbours by pitching different deals to each landowner, leaving some landowners unaware that their neighbours are receiving a better offer.

They will often attempt to pay  a one-off option fee to the landowner, while requesting a long option period (usually multiple years). During the option period a landowner’s right to deal with the land will be restricted. Depending on the offer made, it is sometimes not advisable for landowners to sign into an Option Agreement as it can mean the land is tied up for a number of years effectively removing the landowner from the energy market all together.

Developers and promoters try to get landowners caught up in the financial gain that comes with having a wind/solar farm on their land. If this happens, landowners need to balance the financial gain against issues that could potentially impact their land and livelihoods, all of which must be considered and included in the legal agreements. These can include erosion, weed management, the size and location of infrastructure, fencing and gates, exclusion zones in the land, property damage and how plant and equipment is decommissioned. These factors are often as important as the compensation offered. It is important that landowners seek advice in relation to the terms initially offered by the wind/solar company as well what has not been addressed in the wind/solar developer’s offer.

There are a number of other potential risks involved with wind/solar farms and negotiations can be complex. By obtaining good advice at an early stage Landowners can:

Legal advice can help you through the process, as well as help you to understand rights, responsibilities and requirements that surround the development and operation of wind/solar farms.