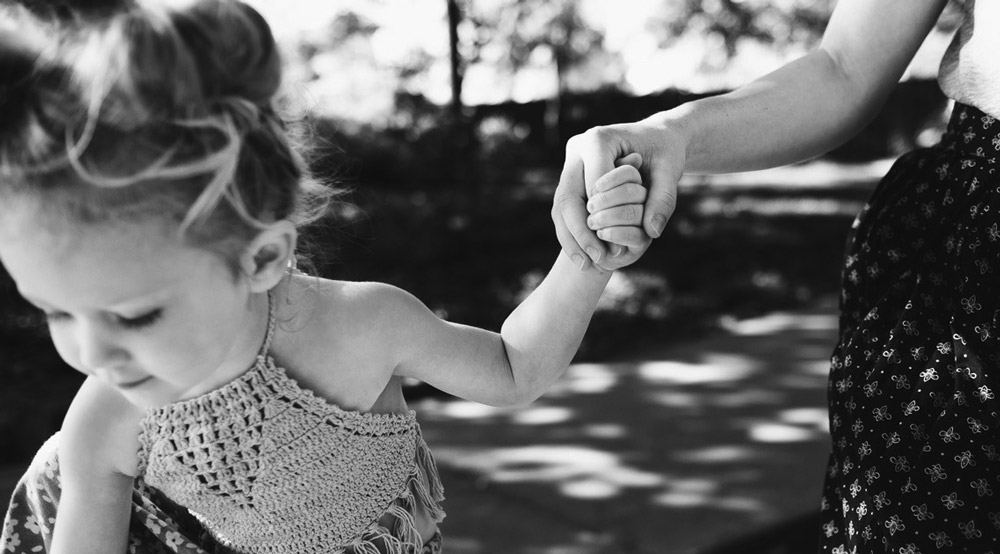 In this podcast, Director, Gordon Stünzner answers the question.

IS THERE SUCH A THING AS A “SIMPLE WILL”?

Our experienced solicitors ensure they understand your individual circumstances so that your Will ensures your assets are distributed according to your wishes.

IS THERE SUCH A THING AS A “SIMPLE WILL”?

There’s little doubt that the family unit in 2018 is a little more complex than it was, say, in 1980. These days, of course, any family unit can be a mix of second or third spouses, an array of stepchildren, some of them with their own issues, culminating in a very complex situation in the context of estate planning. Now, amid all this is the inherent risk of when considering your estate of simply opting for the simple will or, worse still, the one from the local post office.

Dan: Gordon, given the complexities of families today, does a simple will have a role to play?

Dan: In the circumstances where a simple will does fit, is it those sort of cases where somebody hasn’t gotten many assets or what have you?

Gordon: Generally, the asset mix is important. We talk about these as being Mum and Dad wills, where you find a nuclear family, Mum and Dad and their two kids. They own a house and a car and that’s about it. Dad leaves his estate to Mum. When she passes away, it goes to the kids. There’s nothing really of great value apart from the house or what equity is left in that that will pass onto the next generation. It’s when you start to have greater value in assets, particularly in things like small businesses or even family farms, and you overlay a complex family arrangement where you’ve got two or three marriages and step kids involved, that’s when these things do become very important. A simple will is just not going to cover up on all of those scenarios.

Dan: In the case of potentially an estate being contested, is there a typical type of situation where that emanates? The unhappy child or somebody, perhaps even a will maker, not being aware of some of the risks that might be inherent in their estate planning at that time?

Gordon: Not updating your will is fatal. Marriage will invalidate a previous will. I think most people find it natural to try and favour their bloodlines, their natural children. Not saying that that’s always the case, but often you want to make sure that your kids are looked after. You’ve married someone else whom you love. She or he may have children of their own. If you’re not thinking about all the scenarios that could play out, you run the risk of favouring one lot at the expense of the other. That’s the danger. From the other side, the kids can also bring a claim themselves if they are disappointed. For instance, a stepchild might see their stepfather inherit Mum’s estate. He benefits from that, but his will leaves it all to his natural children. The stepchild is left out in the cold. I think that child would have a very strong case to bring a claim. I think the courts would recognise that, yes, that is fair and just that that person should have a share of what his or her mother brought into that relationship.

Dan: What can be done to minimise the risk of this occurring?

Gordon: I think it’s the old adage. When you talk about things while you’re still alive and people understand what your wishes are and what everyone needs, in life, that’s probably the best way to do it. When it comes to the will, you can’t change that. In most circumstances. But there are mechanisms that you can build into your estate planning which can start to account for different assets going to different classes of people. Also, while you’re alive you can start to manage your assets either in trusts or joint tenants in common so that certain people get certain things.

Gordon: Another one that people often probably don’t use as much as they should, but it’s very powerful, is to have a binding death nomination in your superannuation fund. That does take it outside your will. You tell the manager of the superannuation fund that, “My death benefit will go to X, Y, and Z in these portions when I die.”

Dan: Is any of this stuff foolproof, Gordon? I’m just thinking that if there’s a lot of effort put into making a robust estate plan, are we seriously minimising the risk of that estate being contested?

Gordon: You’re not going to stop someone contesting. That’s really up to them and their assessment of whether it’s worth taking a punt. What you do is you … I guess you’re building a robust set of structures that will stand up to that sort of attack. It’ll still go through a court process, but the judge is more likely to say, “Well, yes, I understand how these things work.” It will probably, not being foolproof, but it will stand up to assault by a disgruntled person who may not have any reason to do it, apart from the fact that they think they are entitled to a greater share. It really is identifying all of the risk that you might face and then be trying to build in some structures and some scenarios which will try and account for those.

Dan: There’s little doubt that, even from what you said, that getting legal advice on this stuff is just vitally important. Are there particular triggers that you think should prompt a person to reach out and get legal advice? I’m assuming that some of them may well be second marriage or blended families or what have you. Are there others?

Gordon: Yeah. Those are the obvious ones. The biggest or the most obvious one is the larger the estate, the more there is to argue about. If you start to accumulate assets over time … This happens in all of our lives. It’s not just the stuff we have in our name now, but also superannuation and those sorts of investments. The bigger that pie, the more likely there will be a challenge or someone feeling unfairly done by. The other thing is if you leave things unequally. Equal isn’t necessarily fair. You may well have good reasons to give someone a greater share of an asset. Let’s say a farming family, for instance, where one child stayed home and has worked for wages but put in effort on the base that they would one day inherit the farm. That’s a big asset. Those that don’t inherit the farm, but haven’t contributed, will still probably feel that they’ve been gypped. A farm is something worth having a crack at.

Dan: Good one. Thanks for your time.