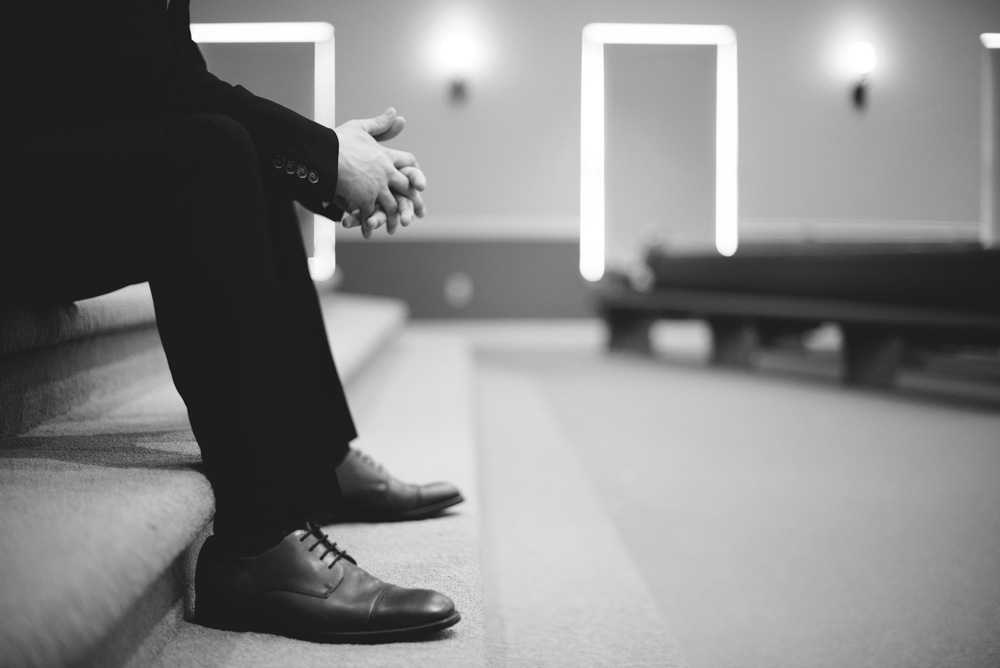 Many people are unaware that if and when they die, the superannuation amount they leave behind is not treated as part of their overall estate.

The implication of this is that beneficiaries of a will do not automatically have a claim on the deceased’s superannuation benefit. This is primarily because the super fund is administered by a trust, with its own rules and procedures in terms of beneficiaries of its members’ super amounts.

Is the nomination always binding?

A 2015 case in the Queensland Supreme Court, Munro v Munro, held that a death benefit nomination made by Mr Munro intended to be binding on the trustee of his self-managed super fund (in this case, his second wife), was not actually so.

Mr Munro’s nomination was found not to comply with the specific terms and requirements of the superannuation fund trust deed and as a result, Mr Munro’s second wife was entitled to exercise her discretion as trustee to pay all of the benefit to herself (rather than to Mr Munro’s two daughters from his first marriage, as he’d indicated was his wish in a will he also made).

The Court finding turned on the specific facts of the case, but there are other circumstances that can render a death benefit nomination invalid. To ensure validity of a nomination, a person must ensure that:

Who can qualify as a dependent?

Those who can be considered dependents, and therefore beneficiaries, include a spouse (being a person to whom one is legally married, a same sex or de facto partner); a child (or a spouse’s child) of any age, including an adopted child, foster child, ward or child within the meaning of the Family Law legislation; any person who was in an interdependent relationship with the deceased at the date of their death; any other person (irrespective of age) who in the opinion of the Trustee, is or was in any way financially dependent on the deceased at the date of their death.

If a person nominates their personal legal representative as the beneficiary of their superannuation amount this will be the executor of the will or the administrator of the estate. By doing this, the deceased ensures their super benefit will form part of their estate and be distributed in accordance with the terms of their will, or in accordance with the intestacy laws that govern people who die without a will.

Can you change a Binding Death Benefit Nomination?

Subject to the rules of each superannuation fund, a valid Binding Death Benefit Nomination generally remains in effect for three years from the date it is first signed, last amended or confirmed, and does not take effect until it has been received and accepted by the Trustee. (Many funds allow for the nomination to remain in effect until revoked).

As with all matters related to wills and estates, it’s best to review and update these documents every few years to reflect that life circumstances can substantially change within a short period.

If the issues appear daunting, it’s highly advisable to seek the expertise of legal professionals experienced in guiding clients on matters related to wills, estates and superannuation, whether you’re the one making a will or binding nomination or one of the beneficiaries.

South Geldard Lawyers in Rockhampton has long-term experience in advising on such matters and can help get your affairs in order. Contact us today on (07) 4936 9100 if you have any questions or concerns about issues raised in this article.