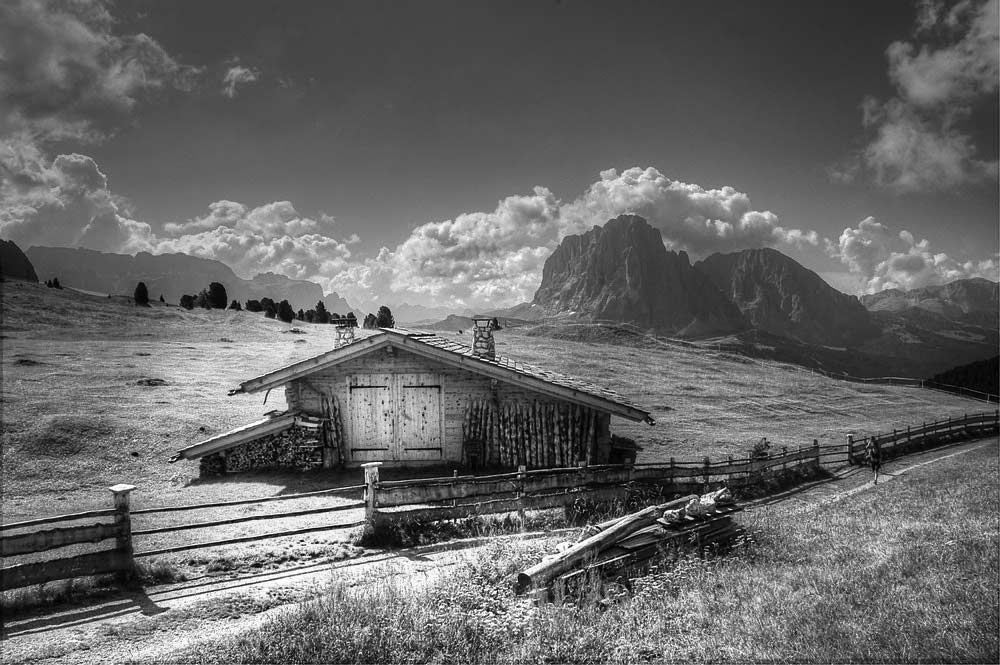 Queensland Landholders to be Reimbursed

Recent legislative changes in Queensland have changed the way landholders and resources companies will now negotiate a Conduct and Compensation Agreement (CCA). These important agreements allow a resource authority holder to conduct exploration activities on private land, and have implications for current and future owners of the land, mortgagees, lessees and agistees.

The amendments to the Mineral and Energy Resources (Common Provisions) Act 2014 (Qld) recognise the fact that negotiations leading to such agreements are costly and time-consuming for landholders, involving valuations, legal and accounting fees, and agronomy studies. Prior to the amendments, landholders could be left out of pocket in situations where negotiations were abandoned by the resource authority holder.

What do the changes mean?

Under the changes to the Act which came into effect from April 19, 2019, landholders can now seek reimbursement for reasonable and necessary expenses they incur in negotiating and preparing a CCA with a resource authority holder.

Significantly, these costs can be claimed irrespective of whether or not a CCA is ultimately reached between the parties.

Previously, landholders were only entitled to such a claim when an agreement was reached with the resource authority holder, with the payment of costs commonly made on or after the date the agreement was signed.

In addition to legal, accounting and valuation costs, a resource authority holder is also liable to pay the costs of an agronomist if those costs are incurred by the landholder after April 19, 2019.

The legislative process has also changed

As a result of the amendments to the Act, after April 19, 2019, if the parties are unable to agree to a CCA within the minimum negotiation period, they can progress to an alternative dispute resolution (ADR) process (e.g. case appraisal, mediation, conciliation or negotiation) by issuing an ADR election notice, or directly to arbitration by issuing an arbitration election notice.

It should be noted that a resource authority holder will also now be liable for the costs of an ADR facilitator if an ADR election notice is issued by either party.

If the parties elect to progress to an ADR process and no agreement has been reached at the end of that process, then either party may issue an arbitration election notice.