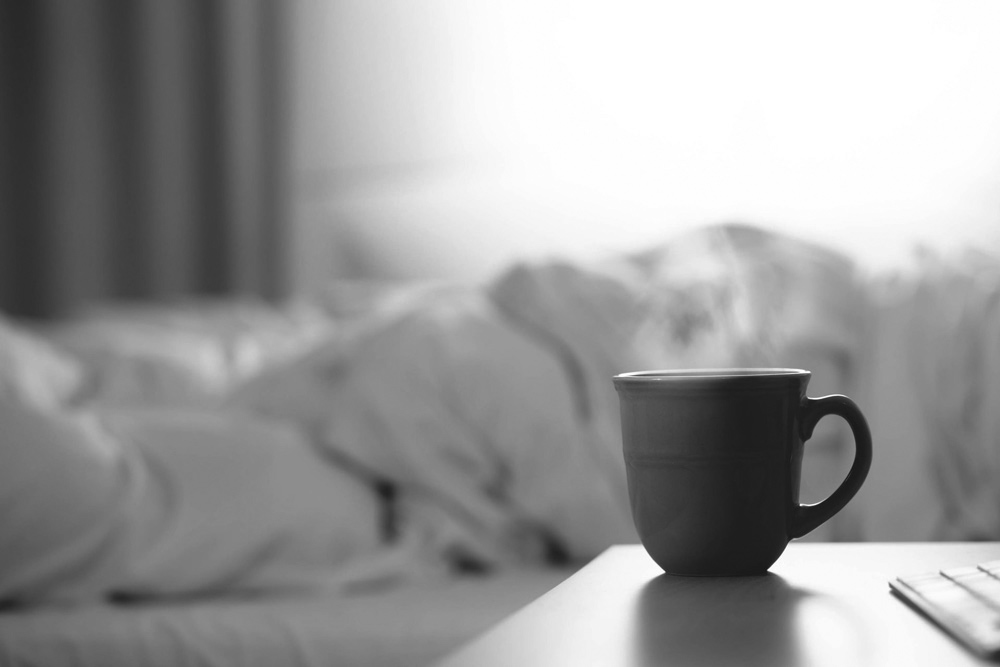 What Happens to Super on a Divorce or Separation?

Superannuation like any other property in which a spouse has an interest is available for distribution between them.

When we talk about a spouse, this means the other party to a marriage or a de facto relationship whether heterosexual or same sex.

A Splitting Order is the most common approach to dealing with superannuation. This occurs when:

Splitting Orders can also be made in relation to self-managed superannuation funds.

In addition, decisions need to be made about whether the fund is to be wound up or whether one spouse will retain the fund. The party who is leaving the fund usually will have their interest in the fund rolled over (that is transferred to another complying fund of their choice). The outgoing spouse should also resign as a Trustee or as a director of a Corporate Trustee.

Until such time as the outgoing spouse resigns, it is important to understand that they have obligations to ensure compliance by the self-managed superannuation fund.

Family Lawyers Rockhampton at South Geldard Lawyers can advise you as to what is your best option in relation to superannuation on a separation or divorce.