Top
By Developer Account28 May 2020Article, Business and Commercial, Employment 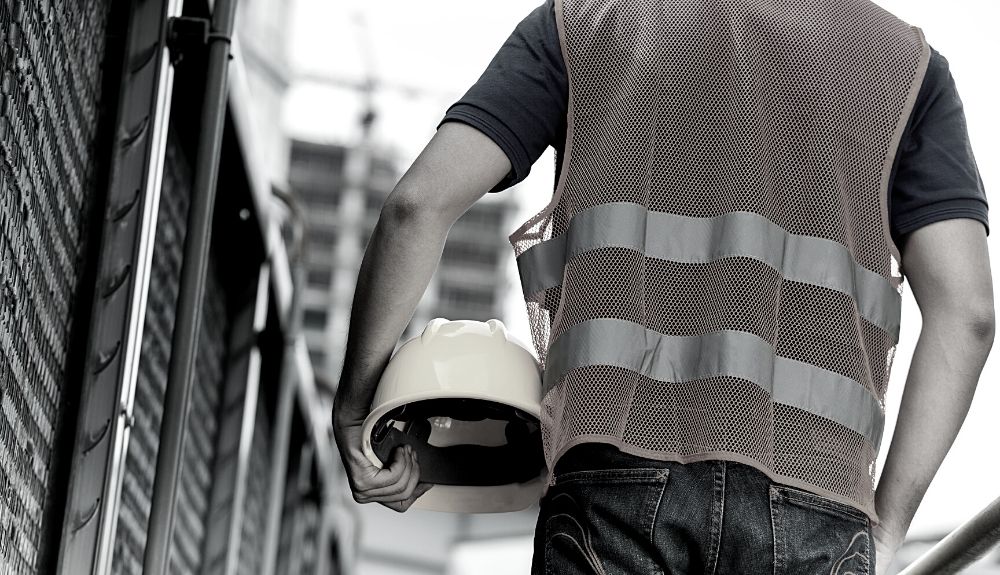 Are All Casual Employees Now Permanents?

A Federal Court decision handed down on 20 May 2020 may raise more questions than it has answered.

Casual employment and the consequences for employers of misclassifying employees have been vexed issues since the 2018 decision of the Federal Court regarding the employment of Mr Paul Skene by WorkPac Pty Ltd.  In that case the Court found Mr Skene, who was described in his employment contract as a casual employee, was in fact a permanent employee and entitled to be paid for accrued annual leave and other entitlements.

Since the Skene case Workpac has been further involved in a test case dealing with similar issues in relation to a different employee, Mr Robert Rossato.  Mr Rossato was also described by Workpac as a casual employee and was paid an amount for casual loading. Following a demand from Mr Roassato for payment of entitlements owed to him as a permanent employee, Workpac sought various declarations from the Federal Court in relation to Mr Rossato’s employment. They included:

In summary the Federal Court found on Wednesday 20 May 2020 that:

The decision in Rossato illustrates the consequences of misclassifying permanent employees as casuals. It also illustrates the difficulties employers are likely to encounter in claiming set-off or restitution in response to a claim of the sort that arose in Skene and Rossato.

Given the potential ramifications for employers, please contact our Rockhampton lawyers team at South Geldard Lawyers if you have any queries regarding staff classification or payment.