South Geldard Lawyers was founded by Robert South in 1961.

South Geldard Lawyers was founded by Robert South as a sole practitioner at 35 William Street, Rockhampton in September, 1961.

In 1963, Robin Geldard commenced employment with Robert, undertaking Articles of Clerkship before his admission as a solicitor on 17 March 1970. Robert and Robin formed the partnership RM South & Geldard.

The firm’s commercial client base grew rapidly. Robert was one of the founders of The Rockhampton Permanent Building and Investment Society, later to become the listed company, The Rock Building Society before being taken over by ‘My State’. 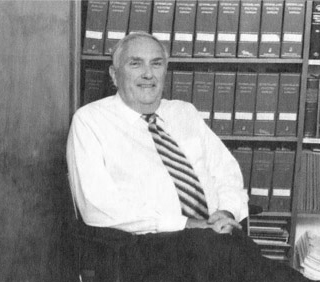 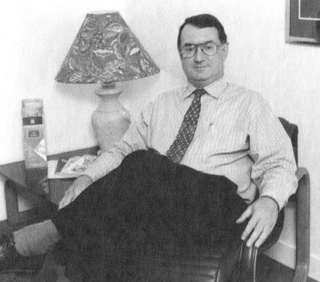 Robin, with a keen interest in property development, quickly developed a niche area much sought after by developers during the emergence of Rockhampton’s growth.

The litigation section of the firm grew under the guidance of the late Tom Carmichael (formerly a Supreme Court Registrar), who joined the firm in 1971.

Uniquely, subsequent partners, Vicki Jackson, Brad Beasley, Steven Deaves (who retired from the partnership in 2011 to pursue a career as a barrister), Jill Williams (who retired from the partnership in 2015) and Ben Wright all undertook their legal training as Articled Law Clerks with the firm. The firm, welcomed Gordon Stünzner and Clare McCormack as partners in 2016, both of whom undertook their graduateships in Brisbane before seeking positions with South Geldard prior to their taking up partnership. The succession of partners within the firm has ensured continuity and personal service to clients during the firm’s contribution of over 55 years of service to the law.