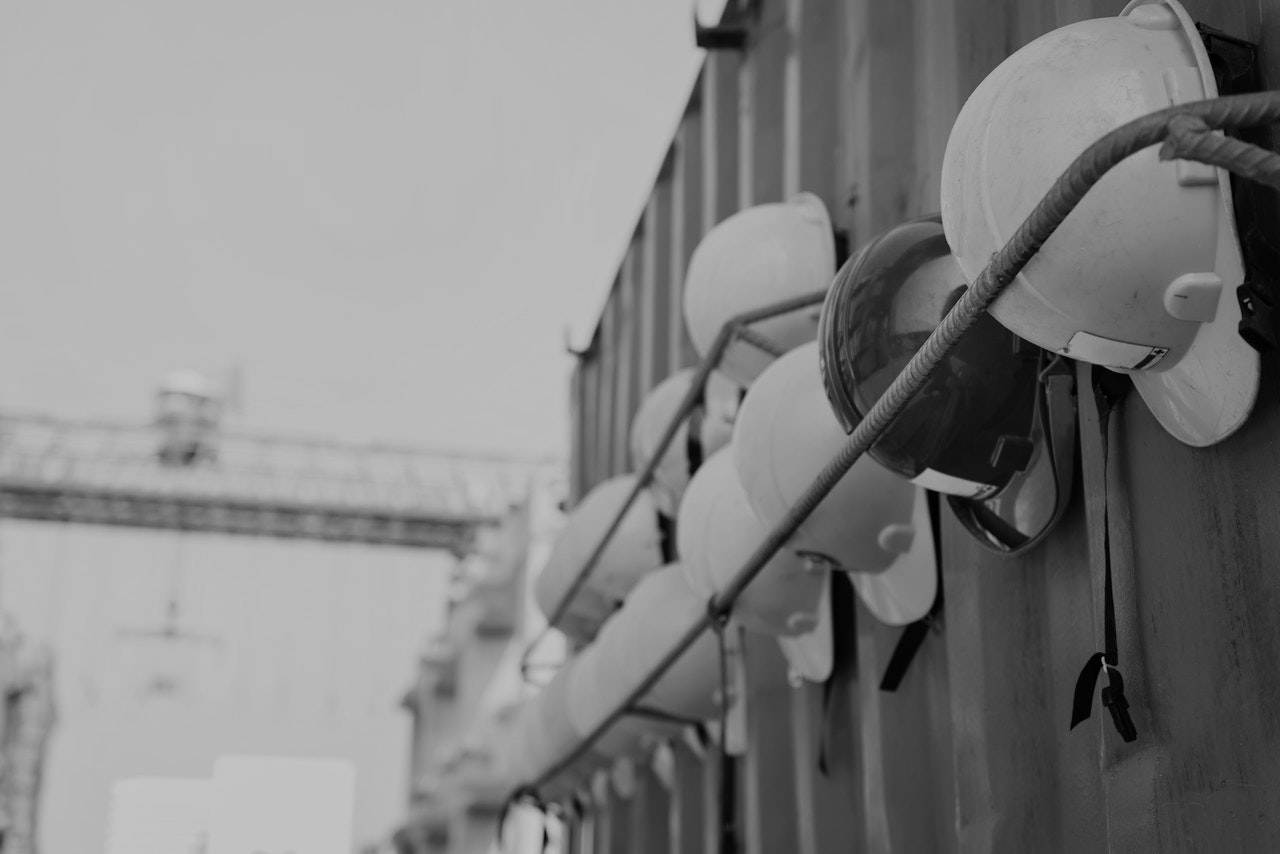 What is an Adverse Action Claim?

When we think of an “adverse action” claim, most people think of a disciplinary or termination of employment situation. However, legal issues can also arise when engaging a prospective employee and during the course of their employment.

Under the Fair Work Act (“the Act”) Australian employees have certain protected rights which are broadly:

An example of these “General Protections” is the right of employees to question or challenge their employers about any relevant work-related issue without fear of retaliation. The Act also prohibits an employer from punishing an employee who exercises this, or another, workplace right. Specifically, its General Protections prohibit employers from taking certain “adverse actions” against their employees. Keep reading to learn more about these actions and what sort of things you need to keep in mind when dealing with your employees to ensure you don’t expose yourself to an adverse action claim.

To begin with it is important to understand the definition of an adverse action. Put in its simplest terms, this can be any action that has a negative effect on the employee. In this context, it may take the form of some disciplinary action such as a verbal or written warning, suspension or termination. Additional examples include:

It is important to note that, under the Act, there is a presumption that any such action has been taken for an improper reason or reasons, unless the employer can demonstrate otherwise. In other words, the employer must prove that they had a valid reason to discipline the employee and acted appropriately.

How an adverse action claim is made

Because the General Protections are so broad, almost anyone who thinks an employer has changed a workplace right or disciplined them without cause can make an adverse action claim. However, this type of claim is usually made when someone believes they’ve been wrongfully disciplined after exercising their workplace right, for instance, to question or challenge their employer.

What constitutes a complaint or enquiry in relation to employment has been construed narrowly and broadly by different courts at various times.  However, the broad approach is increasingly applied with the requirement only that the criticism or concern is work-related.

In cases of dismissal, the deadline for initiating an adverse action claim is the same as for unfair dismissal, that is, 21 days after the termination took effect. The Fair Work Commission will only make exceptions in extraordinary circumstances.

The way in which the employer responds to an employee’s criticism and concerns is also critical if the matter ends up in court.

Employers should have meaningful complaint and grievance resolution processes. Any such processes should be fairly applied to any relevant issues.

Employers should also exercise caution when initiating or continuing disciplinary or performance management processes. This is especially important when dealing with employees who raise employment-related issues or concerns.

Given the reverse onus of proof under the Act, the employer must be able to justify its decision-making process (e.g. leading to dismissal or disciplinary action) and keep proper records of steps taken. This way it can prove it based any action against an employee only on legitimate reasons.

A case in point

To see how all of this may play out, let’s consider the 2018 decision of the Federal Circuit Court of Australia in Fatourous v Broadreach Services Pty Ltd.

In this particular case, the employee was a senior manager responsible for overseeing the proper management of a number of projects. One particular project fell behind schedule and, in this context, he raised concerns in writing critical of the circumstances (and the CEO, in particular) that led to a sub-contractor leaving the work site.

He was subsequently terminated, and the letter of dismissal specifically referenced his complaint (amongst other alleged performance issues).

The employee initiated an adverse action claim in which he stated that he was protected from termination for the reasons alleged by his employer because his written complaints were work-related.

In its defence, his employer argued that the subject matter of those complaints did not directly relate to matters concerning his employment entitlements. Instead, it said the complaints pertained to business decisions made by the owners and therefore did not fall within the definition of “in relation to [his] employment“.

The trial judge agreed with the employee and upheld the adverse action claim based on a broad interpretation of the question at hand. The employee ultimately received a civil penalty of $12,500.00 from his employer. He was also awarded compensation for eight months’ loss of salary and retirement benefits, along with interest on those amounts, for a total of $144,570.48.

At South Geldard Lawyers in Rockhampton, we have considerable expertise in modern employment law. To learn more about how we can help in regards to an adverse action claim, contact us today on (07) 4936 9100.